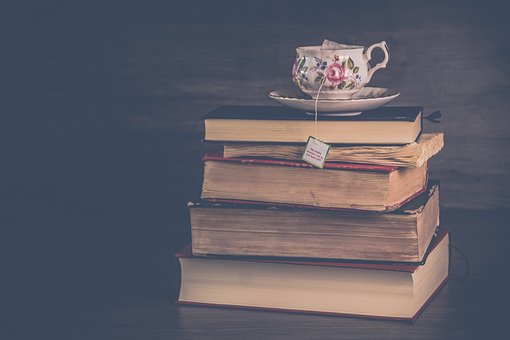 Mental health is not only a touchy subject for those who struggle with such, but for those who don’t. For oftentimes, individuals who have not experienced a negative impact on their mental health will wrongfully criticize another, simply due to the lack of knowledge they have in relation to the issue.

For example, if one doesn’t understand mental health they may feel uncomfortable when it is brought up, or grow silent at it being mentioned. In some cases it might even be overlooked since it is not something that can be seen to the eye, but rather something within. As a result, people might just see that particular person as having everyday problems, especially if their mental disorder is being normalized/romanticized in literature to be something that it’s not.

In turn, that is why mental health must be portrayed through literature in a way that sheds light on the issue, rather than dehumanizing the individual—and causing them to be seen as a monster. Therefore, one must be careful of the material they consume because if it fails to inform them of the underlying issues related to mental health—and fails to be objective—it may be framed in an opinion based way, doing little to inform.

However, there are several ways that one can be sure—that the content he/she is consuming—is accurately representing mental health. In fact, the easiest way to distinguish such is through the writer himself/herself. For, if much of his/her work details his/her own struggle/background with depression—and/or other mental health related issues—than it is much easier for one to discern the difference between what is true and what is not.

Examples of this can be seen in not just our modern day literature, but other eras of literature as well—such as the 1900s. For, it is in this era that we see famous poet Anne Sexton’s piece titled, “Wanting to Die,” discuss the underlying feelings/emotions in relation to her depression. The piece delivers a raw authenticity that allows you to feel the truth behind the words of someone struggling with her own mental health. In turn, this is one of many examples, as there are several in poetry—and various forms of prose—that go unknown to the world, but can do so much good for those uninformed, by highlighting such a controversial issue.

In conclusion, mental health issues are oftentimes swept under the rug, even by the individual himself/herself at times—as they are told to “get over it” or “to man up.” Yet, if we allow ourselves to be more media literate we may find ourselves not only gaining knowledge, but becoming more empathetic to those around us.