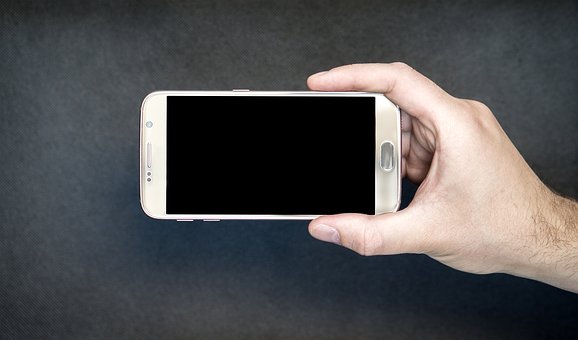 As technology continues to advance, we find ourselves in a world with very little face to face contact. Consequently, social skills begin to slowly diminish due to a lack thereof—as teens begin to look to a virtual reality, rather than at what’s right in front of them. Not only that, but the wide range of media platforms allows individuals the ability to engage in a multitude of ways—via things such as; chat rooms, interactive games, video chats, etc.

First and foremost is chat rooms, where teens are able to interact with a diverse amount of people—from anywhere around the world. In doing so, they can sit within the comfort of their room, and make friends (online) without even having to leave home. In addition, chat rooms are easily accessible, and oftentimes a lot less difficult for those who struggle with social anxiety. As a result, while teens begin to make friends online—through the click of a button—they oftentimes fail to make friends in real life.

Second is interactive games. For, it is through such that teens have the ability to interact via avatar. They may find themselves dressing their character to look similar to them, or choosing features that differ greatly. In fact, it is through such that teens can be anything they want—and/or whoever they chose—to be. Therefore, even though it is a fictional life of fantasy they may find themselves enthralled by it, due to the control they have—and in turn, cease to socially interact with those around them.

Third is video chat, which allow teens face to face interaction, but not directly. In turn, the person is there with them, but electronically, rather than in the flesh. As a result of such, they aren’t able to hug that individual, pick up on key social cues, or hear their laugh—unless it is through a speaker, from a distance, and/or on a screen. As a result, they aren’t getting that person in their full entirety, and vice versa.

In conclusion, media can be a good thing—and/or beneficial—by allowing teens to keep in touch with friends and family at far distances, as well as providing them with knowledge of the worldly issues which surround them. However, it can also pose as a disadvantage depending on the messages that are portrayed to teens. For, the more submerged teens are in the media which surrounds them, the greater of an impact it may have on their mental health, as they become detached from the world itself. In turn, they might find themselves feeling isolated, alone, and/or “not good enough”, etc—and as a result, they may try and project an image of themselves that is the complete opposite of how they feel.