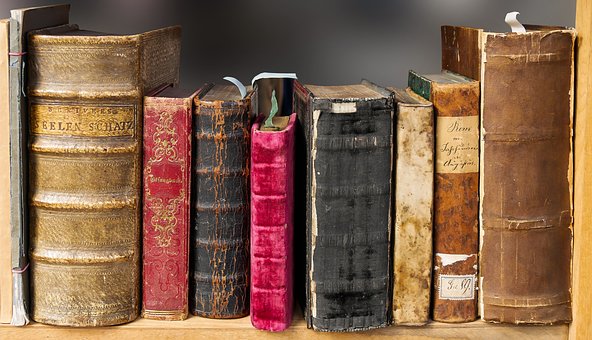 While growing up—and transitioning between middle school and high school—many adolescents found themselves having studied the story of Romeo & Juliet. Some may have found it to be cheesy, wondering as to why Juliet would kill herself over a man. While others may have found the story to be heartfelt, as the couple declared their undying love for one another before doing so. Yet still, how often was Juliet’s suicide overlooked, in result of the romance factor?

In turn, this is something that is overlooked more often than not—especially in schools. For, many fail to see what’s going on beneath the surface of Juliet’s mind. However, if they were to look—and/or even be able to feel the way that she felt within that instance—then they might be a little more empathetic of her, and carry a different perspective on the matter.

Furthermore, one cannot imagine the depressive state that might have settled over her in that instant as a result of losing her beloved. For, negative emotions—such as grief—can allow a breeding ground for mental health issues more often times than not. But, if one was to really step into the mind—and/or shoes—of those who are faced with mental health issues, by informing themselves, they might find themselves viewing them a whole lot differently.

For, those who fail to understand mental health issues may not understand why those who struggle with such feel the way they feel—and/or act the way they act. They might even see that person as dramatic, or carry a “just get over it” mindset towards him/her. But, if such is addressed earlier in education—through literature—then desensitivity can be avoided, and stopped in its tracks. In relation, mental health issues aren’t just shown through older works, but contemporary works as well.

Unfortunately, contemporary works are oftentimes what draw the attention of our modern day society, instead of older pieces. However, as a result of such, we see these newer works talked about through social media platforms—as they are deemed as controversial—but nowhere else. Take the book—and show adapted—13 Reasons Why for example.

In conclusion, if both old literature—as well as new—that addressed mental health issued was introduced in education more frequently, how great of an impact it would make in informing others. This would allow them to be more socially aware, accepting, as well as sensitive to the mental health of others—and have a better understanding of what to do.